Five Girls Who Could Surprise Us

These are in no particular order...stop reading too far into this! 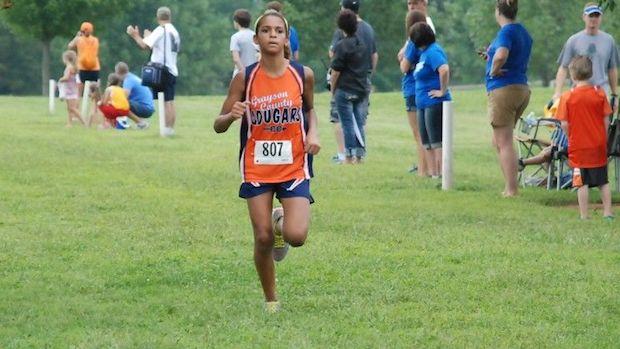 The Grayson County senior had a quiet track season after her 13th place finish at the 2017 class AAA cross country state meet. Hailey ran three meets and placed first in all of the events she competed in, but did not compete in the postseason at all. However, she showed us last cross country season that she has the ability to go low and run a time that is worth of a top 5 finish. She dropped over 2 minutes from her Lexington Catholic Invite time to the state meet, which ended up being her best and worst times she ran all season long. Now she is a senior that has competed at the KHSAA State Cross Country Championships 4 times and looking to make her fifth the best one yet. She has been all over the board with a 16th, 37th, 18th, and 13th place finish in her state meets from 2014 through 2017 respectively. I believe she will break out of the mid-teens and post a top 7 time at the state meet! 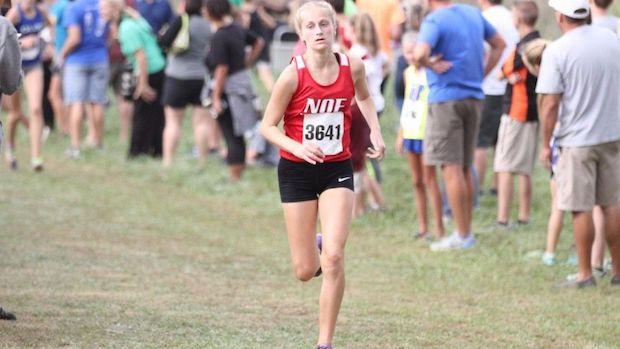 This is a stellar freshman that has risen the ranks and is now on the high school scene. She was a middle school track phenom taking the state championship in the 3200m and 1600m, and now brings her talent to duPont Manual. What has not been seen yet is how her track speed with translate to the cross country course. She was 5th at the KTCCCA Meet of Champions in 2017 and was beaten by athletes that she then beat at the KTCCCA Middle School State Track and Field Championships. Most notably is Ciara O'Shea of Madison Central who won the cross country title by 40 seconds over Nicole, but then Nicole got the best of her by making Ciara the state runner up in both events. For now, Nicole is the one I say to keep your eye on as she will join the recent duPont Manual powerhouse. 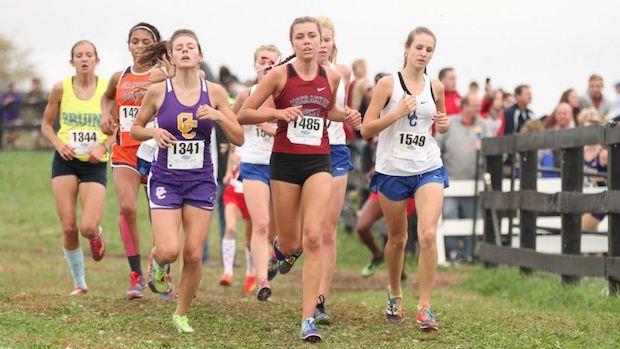 From the western part of the state, Maggie Aydt will come to Lexington in November looking to build on her 8th place finish in last year's state championship. She is the least risky pick I have as she has shown that she has the ability to place in the top 10 at the state meet. However, she has some big names to take down in class AAA to claim the title. Jenna Strange and Karlee Hoffman, of Tates Creek and Daviess County respectively, are talented harriers that will give Maggie some work to conquer. I am picking her as a surprise as she did not have much action in track season this year as well as the fact that her improvement year over year from 2016 to 2017 was astonishing. She went from a state meet finish of 79th in 2016 to 8th in 2017. With that, she also cut off almost two minutes from season best to season best. I cannot wait to see what jump she can make into 2018. Oh and did I mention that she is a SOPHOMORE! 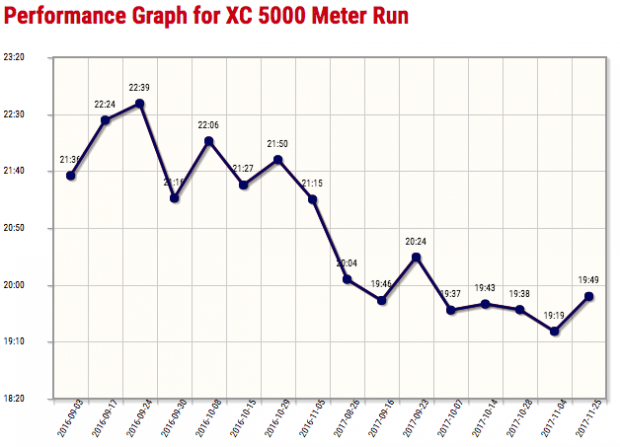 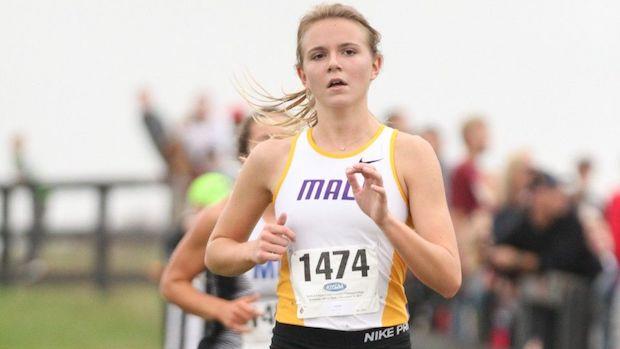 I know, I know...you are featuring another Male athlete when you discuss athletes that can contend. I AM! This one is not named Lacy, but she has the ability to put a Male runner in the top 5 at the state meet if she returns to her sophomore self at the state meet. She struggled in 2017 running 24 second slower than her state time in 2016. She also did not compete at all in the outdoor season in an individual event. My hope is that means that Rachel is ready for her senior campaign and go out with a bang in cross country. She has been a staple in the cross country scene in Kentucky since 2011 and has over 190 performances to her name in the KYtrackXC database. She is the leader in both grade level and performance on the Male team for the 2018 cross country season, so I see her having an impact that goes beyond her own team and factors into the overall picture of class AAA. 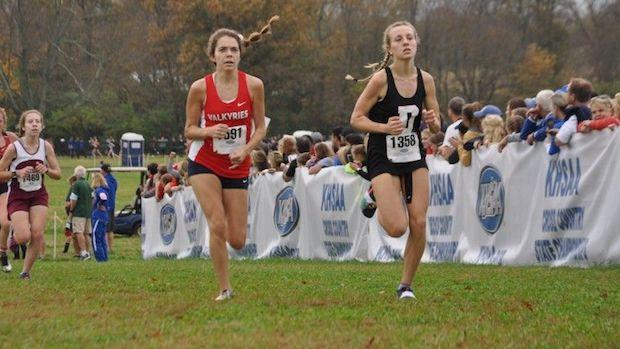 In 2015 the Daviess County girls took home the state title. In 2016, they were state runner up. In 2017, they were the third place team. Now they come into the season as the third ranked team based on times from last season. In order to meet those goals or exceed them, Nicole Hemmersbach is a vital part of the team. She was 13th in the 1600m at the class AAA state track meet and placed 31st at the 2107 state cross country meet and second for Daviess County. What intrigued me about Nicole was her solid 1600m time from the track season. She had the #13 time in the state last year for athletes that are returning for 2018 while her best 5K time was the #21 best time for returners. So we can see that there is some speed there, now can that translate to a rolling hills course in Lexington? I believe that in her senior season, Nicole will help the Fortney coached ladies to a top 2 team finish.

Think we missed someone, send their name and a brief explanation of why you think they will be a mover and shaker in 2018 cross country to kymilesplit@gmail.com. We need you to keep us on our toes and share that insider information!