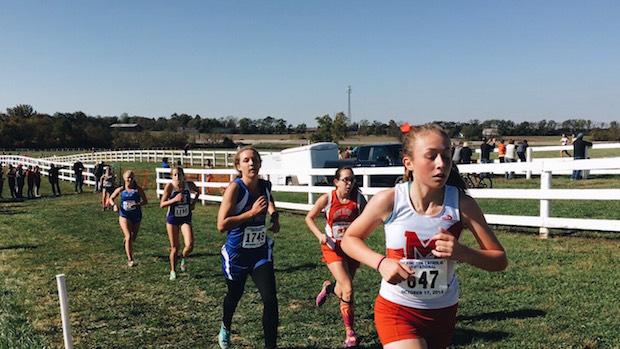 Rumble in the Jungle. How could anyone forget so many hills? Every year I try to count, but I lose track after 5 or so in my delirium. I also recall that someone was hit by a deer? I hope that that person is alright. I'm sure some people (definitely not me though!) were praying to be hit by a deer at times during that race...

Myself. I often doubt in my abilities and overthink most aspects of my life. Like Coach Holman says-running is simple! It doesn't require strategy. You just have to get out there and run.

I don't think I would consider myself "competitive" with anyone on my team. We push each other to work our hardest, but there's not a shred of negative sentiment between us.

I'd say scoring on the 2016 state winning team was the most memorable for me. Before the race, I didn't think that I even deserved to be running in it because there were so many qualified runners from my team. I thought that I probably wouldn't score. However, I did score as the fifth runner. This was Manual's second state cross country title ever. I'm so very privileged and proud to join in that legacy.

I would've run more in the summer so I didn't come into the season out of shape. Don't follow in my footsteps-it's a very painful path. 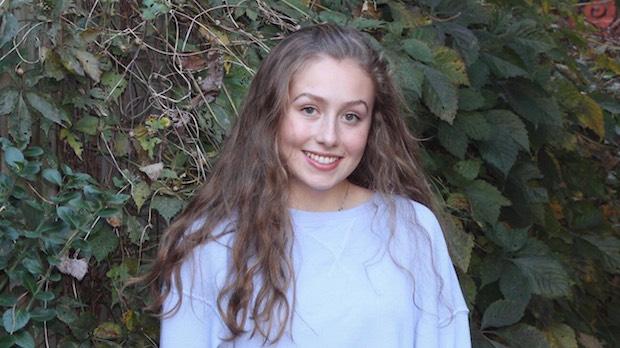 Besides the hills at Rumble in the Jungle... I'd say that struggling with iron deficiencies was my biggest obstacle. This is a frighteningly common problem for all runners, and can be detrimental to your performance. Get your iron checked!

Running with my teammates, who are some of my closest friends. They truly made running enjoyable and pushed me day after day to try my hardest. Through the hard days, easy days, road trips, and everything in between, they've always been (literally) by my side, my biggest supporters. Love you all!

High school is going to fly by. One hard day is going to disappear into the grand scheme of things- so don't take yourself and your day-to-day performance too seriously. Working hard while having fun is of utmost importance.

I plan to attend college, although I don't know where yet. Hopefully I'll figure that out soon!

I would like to thank my incredible coaches, Coach Holman and Coach Bickel, for being so very committed to the success of the team-and being great teachers, too!!! I would also like to thank my parents for their tireless support of my Cross Country participation.