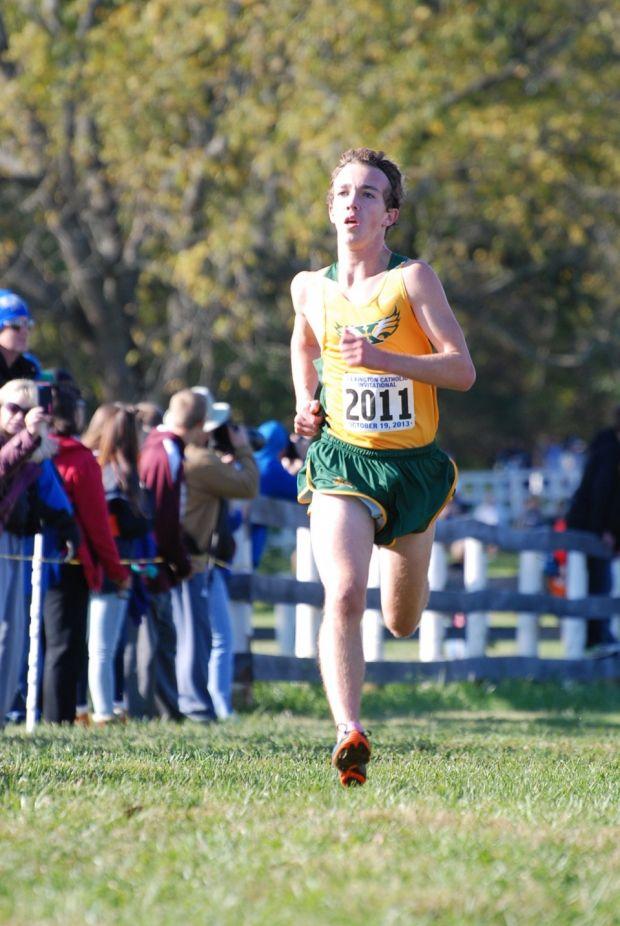 St. X appears poised to make a strong run to take home their 22nd state title this fall. Senior Ryan Guenthner is the top returner on paper, but the top spot could also go to Junior Patrick Schaefer or Sophomore Zach Larkin based on track results from this spring. Outside of their strong top 3, St. X looks to replace their top 2 scorers from last year with some young talent from an always deep pool. The Tigers could be tough to beat, but Trinity and Eastern also look to have the pieces to make a legitimate run at the title this fall.

The Rocks return top scorer from last year Trevor Warren. The Junior had a breakout track season last spring, running 9:24 and outkicking both Dowdy twins to win the Region 4AAA 3200 (WATCH Video). He'll have help from Junior Jacob Burnam and Sophomore Jack Baum, both of whom also showed good progress on the track this spring. 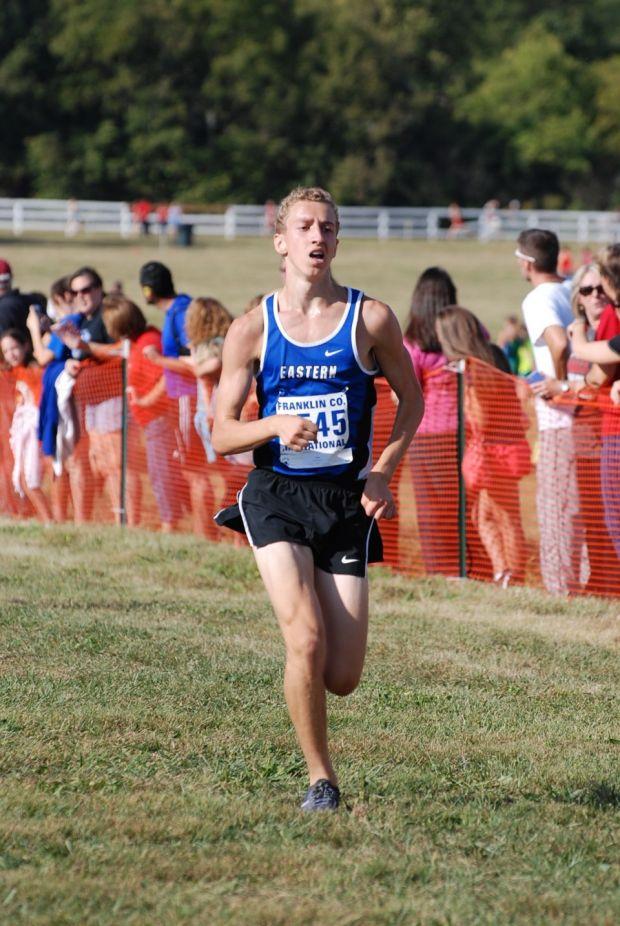 Top returner Sam Ackerman looks to lead the Eastern contingent. Individually, the entire top 5 from last year's state meet has graduated, leaving the race open for a new champion. After his 1600 state title and 800 runner-up, Senior Yared Nuguse of duPont Manual probably enters the year as the favorite.  Logan Greco, the second fastest returner out of Meade County, and Alex Mortimer of Tates Creek, who had a breakout track season with his 9:26 3200 runner-up finish at the state meet, could also be in the hunt.