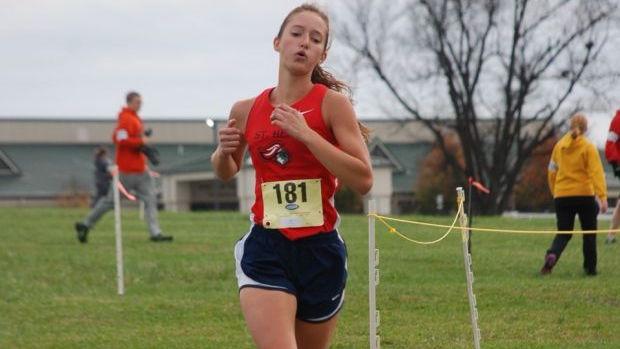 Ellie Plapp was St. Henry's #5 last year. She will have to step up to lead the Crusaders to a repeat state championship having graduated their top 4 runners.

The St. Henry girls ran away with the state title last fall, capturing their 11th championship since 2003. The Crusaders will have their work cut out for them this fall, though, as they lost their top 4 scorers from last year's state meet to graduation. Now led by Senior Ellie Plapp (28th in 2015), the girls at St. Henry will have to do some serious reloading to capture another title this fall. 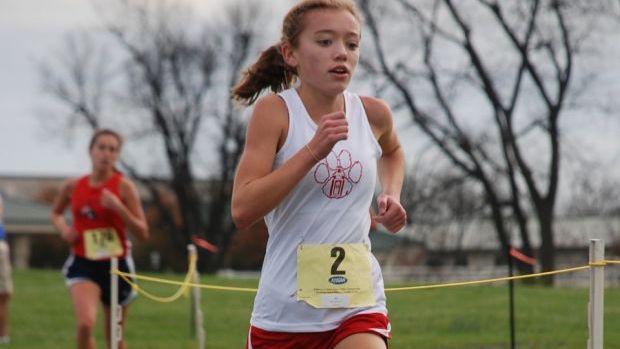 Haley Holbrook anchors a solid Beechwood squad as they look to take the team title after finishing as runner up last season.

Runners-up in last year's state meet, Beechwood returns all 5 scorers from last year. They are led by Senior Haley Holbrook (8th in 2015) who is coming off a successful spring where she finished 3rd in the 3200 and 1600. The very young Walden team, led by top returner Lindsey Domene, and Lexington Christian, led by 3200 state champion Kendall Hayes, also looked poised to put together solid seasons. 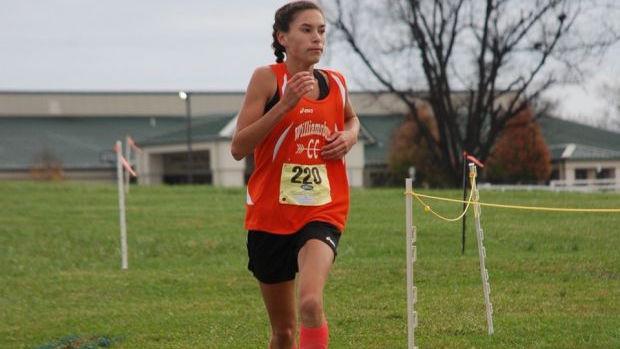 Selena Mattingly has dominated Class A girls for the last year. Can she continue as she moves into her sophomore year? The three time state champ has her work cut out for her with a talented pack of girls close behind.

On the individual side, a bunch of young guns lead the pack. Defending state champion Selena Mattingly won three state titles her freshman year, capturing the cross country, 800, and 1600 titles. Now a rising sophomore Mattingly will try to hold off challenges from Glasgow freshman Rebekah Howard and the Morgan County sister duo of Kailee and Krysta Perry.