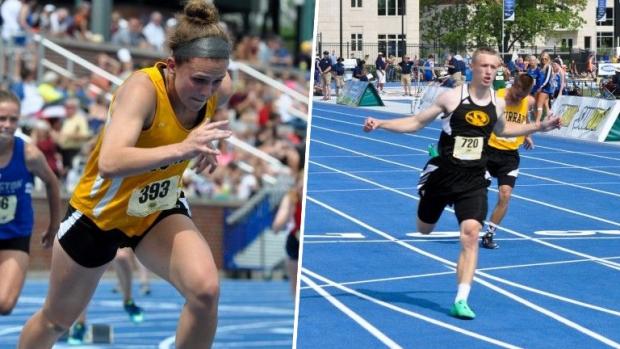 Over 20,000 votes were cast for the top performers of the Kentucky State Track & Field Meet. Class A reigned supreme in the final poll of the 2017 track & field season. 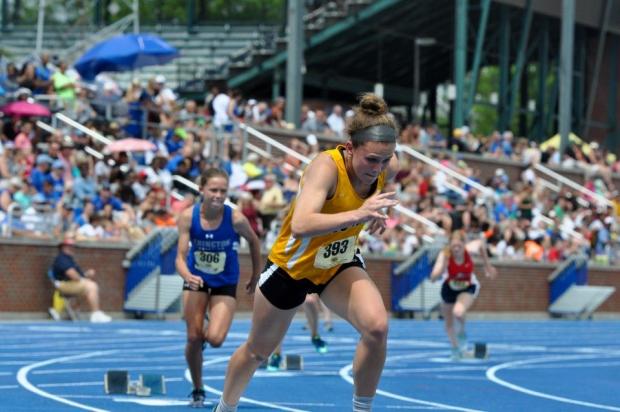 Ann had an incredible season as she was UNDEFEATED in the 400 meter dash. She set PRs in the 100M, 200M, and 400M this season as she took home the region title in all three events.

Check out all of Ann's progress this season and past seasons HERE. 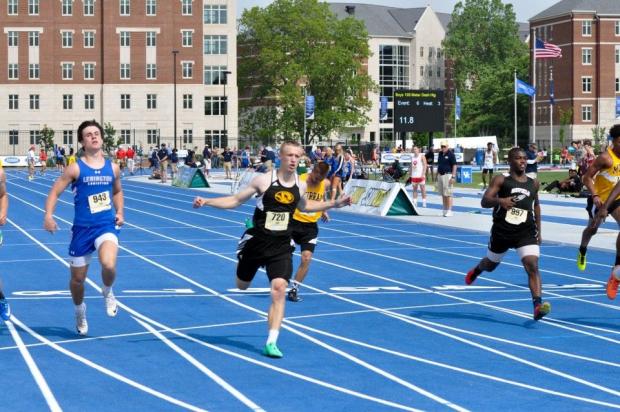 Seth Evers of Bellvue had a similarly dominant season. Seth was the state champion in the 100 meter dash and 200 meter dash, while also helping his team to an 8th place finish in the 4x200 meter relay. His 20 individual points helped his team to a top 10 team finish in 9th place with 29 points.

Check out all of Seth's progress this season and past seasons HERE.