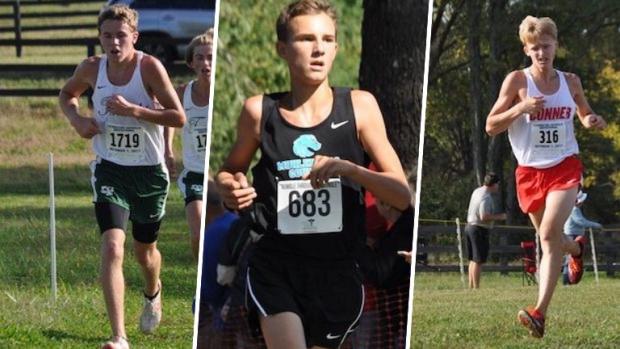 An athletes junior year was always special to me as a coach as it was the opportunity to step into a leadership role while still having some seniors to look up to and work with each and every day. I equate it to getting high quality on the job training, except in cross country you may end up being the leader on the course. Junior year is also that time when the next step beyond high school really starts to come into focus. Colleges start to come calling and the distinct possibility of competing at the next level is attainable.

This junior class is talented and deep. Twenty four gentlemen in the Class of 2020 have already broken 17 minutes with a group of guys right on the cusp. The class is led by Trinity harrier Nick Lewis who placed 20th in the class AAA state cross country meet last year and was a part of the state champion Trinity track and field squad.

Nick is not alone on top as Jonah Mitchell from Muhlenberg County is carrying momentum from a stellar track season. Mitchell placed 4th in the 3200m run in class AAA which is an improvement from the 23rd place finish he had in the same event the year before. In fact, Jonah made some great gains in his 3200m times over the last season. 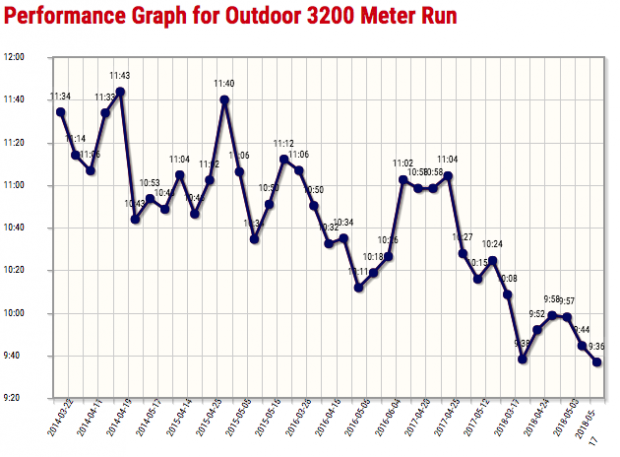 You can get your own event progression on your athlete page!

Conner High School has a trio of juniors that are ready to take the team race by storm. They are led by Will Hanak who had a light load in track season, only running four individual events all outdoor season and finishing 15th in the 1600m at the class AAA state track meet. This team was 11th in class AAA last cross country season, however they are projected to jump to 4th this season using last year's time. This may be the team to watch and push the perennial powers.