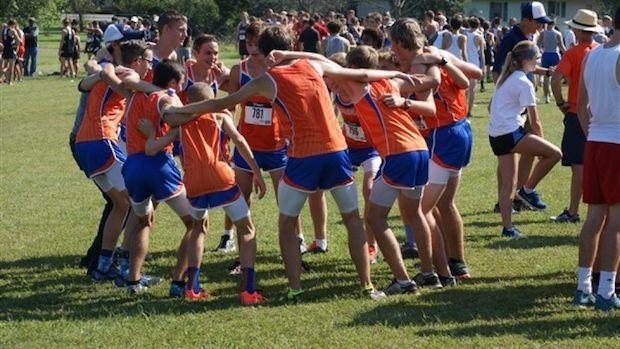 According to Reuters, a 15-year-old gunman opened fire on a group of sports fans inside the high school in Benton, Kentucky, killing two and wounding 14. According to reports, four others were injured with non-gunshot wounds. The gunman was apprehended and will appear in court on Thursday. 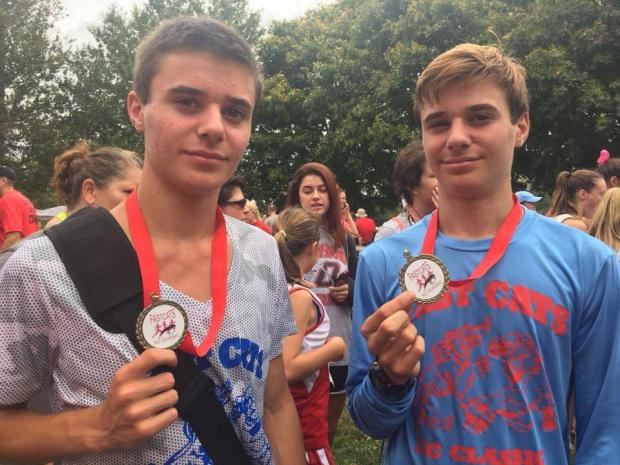 Sophomore twins Mason and Christian Cosner were injured in the attack on Marshall County High School. 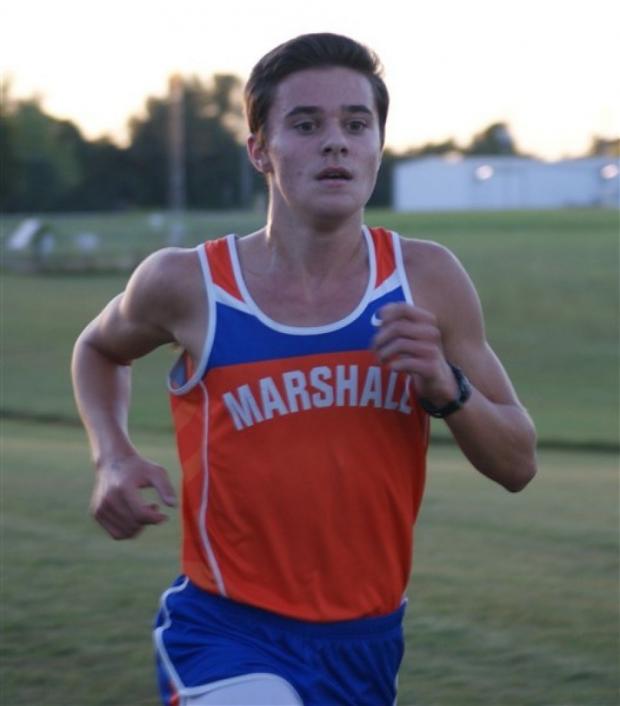 Mason was transported to Vanderbilt Hospital. He was shot and has a bullet lodged in his neck that will not be removed. He is currently in stable condition. Mason has injuries to his jaw that will require his jaw be wired shut in order to heal. His condition was critical, however he has been taken off of the ventilator and breathing on his own. Doctors expect Mason to be released soon. 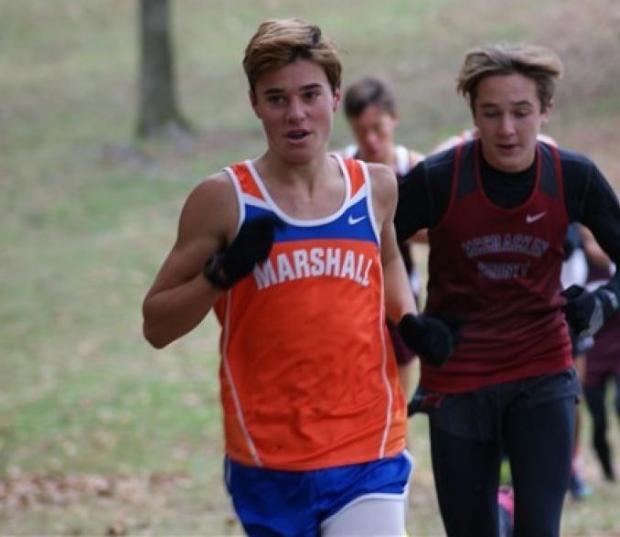 Christian was trampled during the event breaking ribs and he is recovering at home.

Please keep the members of the high school in your thoughts, especially those who you know may be affected through our tight knit running family.

A GoFundMe account has been set up by Team Kentucky (Mason and Christian's Club Team) to help the victims of this terrible tragedy. Please consider donating to this cause.

Watch Mason compete at the 2016 KTCCCA Middle School State Championships as his team brought home the STATE TITLE in the 4x800 meter relay!