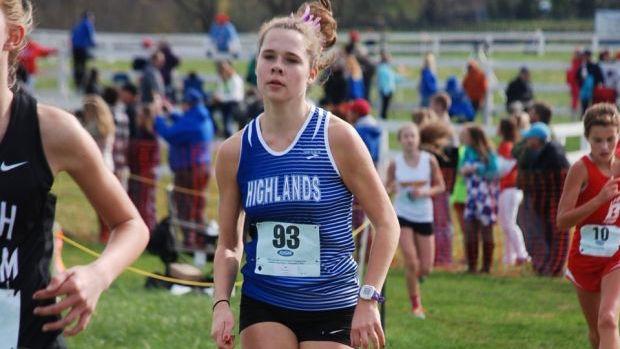 Senior Chloe Gastright looks to lead the Highlands ladies to another state title.

Defending state champions Highlands look to be the team to beat again this fall despite losing two scorers from last year. Senior Chloe Gastright and 8th grader Maggie Schroeder look to take the reins as they try to lead their team to its 5th straight title. North Oldham, led by Junior Anna Costelle, and Martha Layne Collins, led by footlocker finalist Gabby Karas, will have their eyes set on dethroning Highlands. 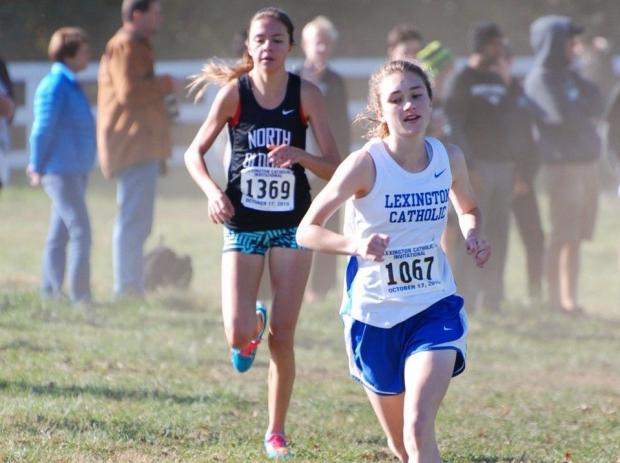 Michaela Reinhart is the lady to catch in Class AA girls after a dominant 2015 XC season.

Individually, reigning state champion Michaela Reinhart returns to defend her state title in her Senior year. However, Gabby Karas was out last year due to injury, giving Reinhart a much clearer path to the title. Word on the street has it that Karas is once again firing on all cylinders this summer, so it's hard to not give her the nod as favorite for the individual title this fall. However, Reinhart should not be underestimated. She once again showed how a dangerous runner she is this spring by taking home the state title in the 3200, winning by an impressive 32 seconds. Other girls to watch include, Clara Lynch (Christian Academy), Victoria Dotson (Rockcastle County) and Ally Anderson (Boyle County).