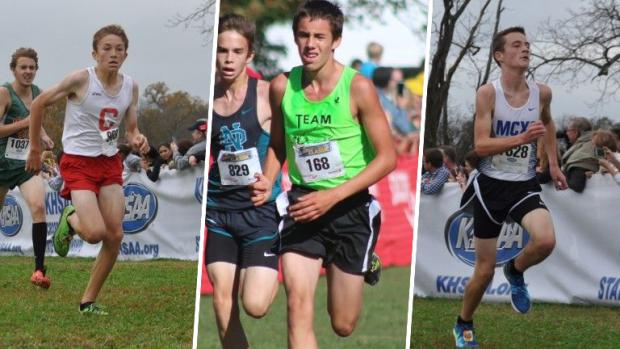 The incoming freshman are led by Sean Simons of Corbin. Sean had an incredible 8th grade year after placing 14th at the state meet in class AA. He ran virtually all high school meets last year helping Corbin to a top 10 team finish. He continued his roll into track season as he placed 7th in the 3200m at the class AA outdoor state meet. His track region is one of the toughest in the state with the like of Boyle County and Mercer County, but he managed to place in the top 7 in both the 1600m and 3200m in the spring.

On a repeat discussion from the rising sophomore boys, George Rogers Clark has another young athlete that will be entering high school this year. Cody Cooper comes from a long line of runners as his older sister Makenzie Cooper has been a standout for GRC for the past couple years. Now it is little brothers turn. He competed at both the middle school and high school level last outdoor season with the highlight being his 10th place finish in the 800m at the KTCCCA Middle School State Championship.

Some other names to keep an eye on this season based on middle school 4K times include: