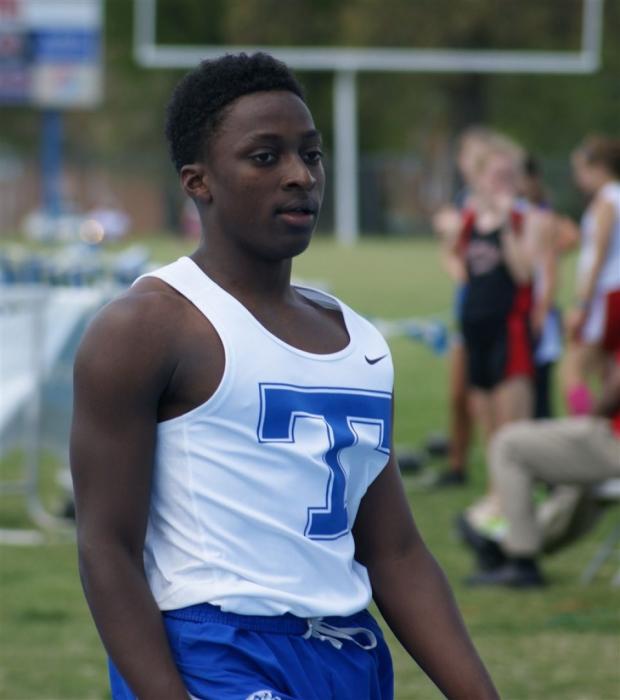 We have established that JP Vaught is the class of the sprinters in the upcoming season seeing that he is the top 100m and 200m leader based on 2017 times. JP has been strong this indoor season to confirm those opinions that he is the man to beat. However, Alex Wilson of Trinity and Langston Jackson of Henry Clay will push him in class AAA. The sophomore Jayden Freeman from Paducah Tilghman placed 6th at the state meet, but his time at Swift & Staley meet proves that he has the potential to push the limits. My dark horse in the 200 is Bryce Favors of Eastern. Do yourself a favor and click the link here and check out Bryce's graph of times in the 200m. His indoor season has been solid and I would keep an eye on him.

Bryce Favors in the 200m at Vanderbilt earlier this indoor season