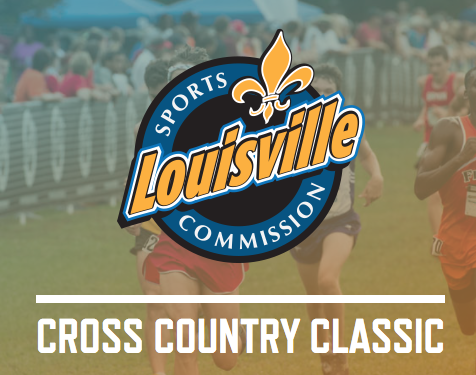 As things start to cool off towards the end of the week, the heat for competition comes to a boiling point this Saturday at the Greater Louisville Classic. With Greater Louisville being a high school, middle school, elementary, and college meet, there is no doubt that many strong teams will be fighting to win one of the prized Louisville Slugger Bats along with a hard-earned victory. 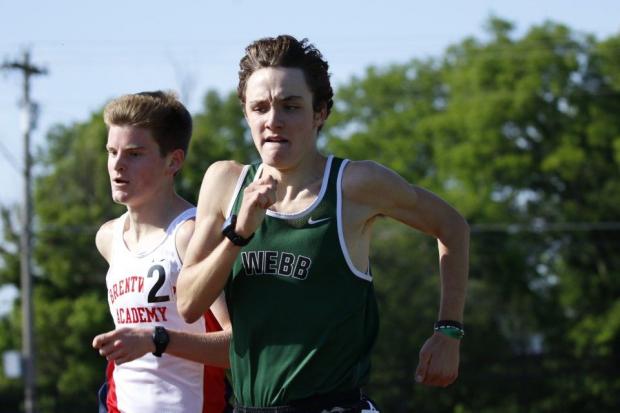 On the high school side, both boys and girls are expected to see some top performances individually and on teams. For the boys, St. Xavier will be bringing their squad to compete against some of the best talent in the region. The Tigers are led by Patrick Schaefer who placed third at the prestigious Palatine Invite in Illinois last weekend. Trinity and Eastern are projected to contend with Trevor Warren leading Trinity with the second-fastest time in Kentucky, and Sam Ackerman for Eastern is just behind him in 5th in Kentucky, but beat Warren just two weeks ago at the Trinity Invite. Greater Louisville brings in some top ranked runners from other states as well, with Tennessee's 2nd fastest runner, Carter Coughlin, projected for the win coming into the race with a 15:12 PR. Will Stone, Alabama's Number 2-ranked runner, and Aaron Withrow, coming in with the number one time in West Virginia, will also add to the top mix of runners. 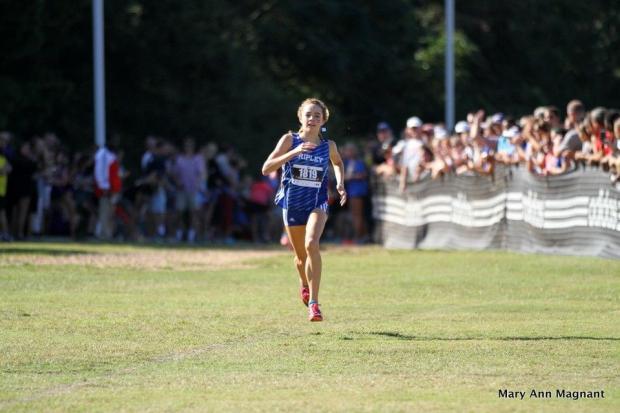 On the flip side for the girls, Ursuline Academy (OH) and Cabell Midland (WV) are both in number one and two spots respectively, with Ursuline Academy winning the pre-race virtual meet by a pretty large margin. Ursuline Academy travels as Ohio's Number 3 ranked team. Victoria Starcher (who owns the middle school meet record for the 4K), number one in West Virginia, appears to be favored for the individual win with almost a one minute gap ahead of Felicia Krekeler at 17:34. Ursuline Academy follows with a strong pack with Felicia Krekeler, Hannah Doerger, and Marielle Buquo. Jenna Strange is Kentucky's first projected ranked with her time ranked number 9 in the state. 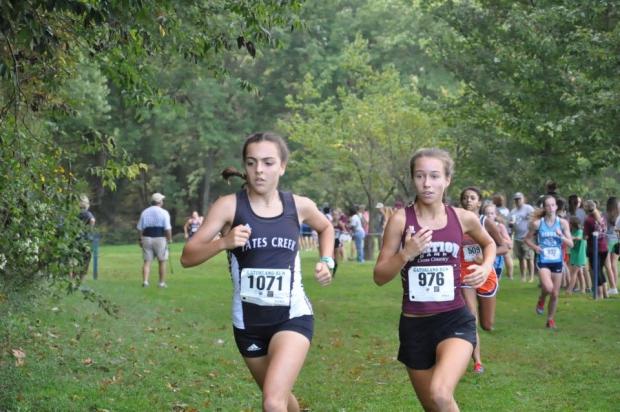 Greater Louisville expects to see some of the top College teams in the country on the DI and DII level. We can expect this meet, along with NCAA Prenationals on October 14th , to serve as a previews of the course at Tom Sawyer leading up to the DI championships which will occur in late November. For the guys, number one ranked and defending national champions from Northern Arizona and number seven-ranked Wisconsin lead the charge with 8 of the top 30-ranked Division 1 teams in the country scheduled to attend. For Women's D1, Boise State at number 15 and Wisconsin ranked number 16 lead 5 of the top 30 ranked Division 1 ladies teams. For DII, Grand Valley is a strong contender for both the men's and the women's national titles this year.  The GVSU Lakers, along with Southern Indiana for the guys, and Hillsdale for the girls lead the D2 teams as they tangle with some of the nation's top D1 teams.  Locally, the men from Bellarmine are ranked 13th nationally for Division 2 and should contend well.

There is no doubt that many teams will come in with their A Game for one of the most exciting meets in the country on the college level, and for the region on the high school level.  Weather and course conditions could all contribute to some tremendous performances at Tom Sawyer Park this weekend.

For complete information on the High School, Middle School, and Elementary portion of the meet please visit http://greaterLouisville.milesplit.com.

For coverage of the college meet visit http://www.loucrosscountryclassic.com/.