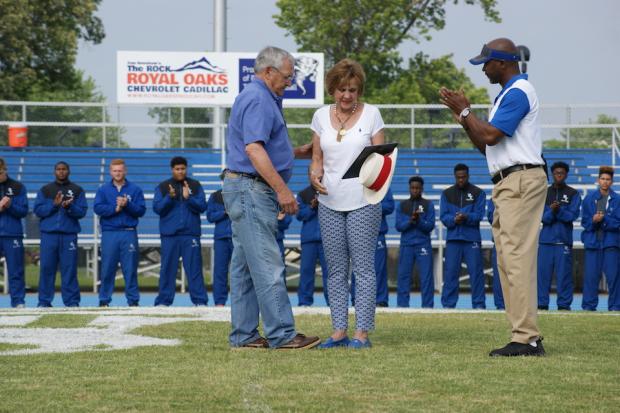 Schiller served as an assistant coach and head coach of Tilghman's legendary track and field team for 30 years, beginning in 1971.  In those years, Tilghman won 16 KHSAA AA state track and field championships.  More than 50 of his athletes became individual state champions; five became high school All-Americans; and three became college All-Americans.  He was named KHSAA AA Cross Country Coach of the Year in 1991 and KHSAA AA Track and Field Coach of the Year in 1992 and 1993.

He was inducted into the Kentucky Track and Cross Country Coaches Association Hall of Fame on Jan. 22, 1999. 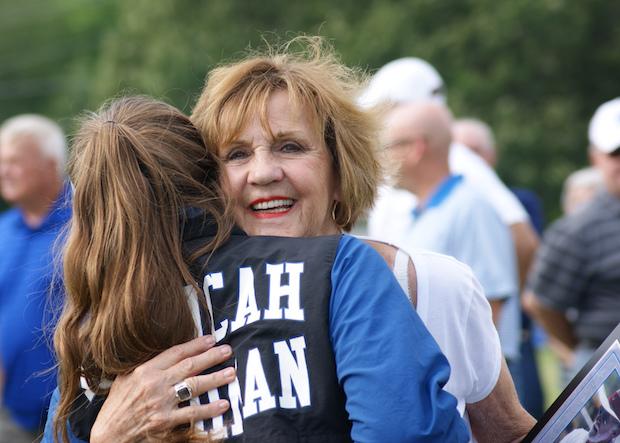 Schiller designed the distinctive Tornado mascot in 1972.  It was adopted by the school district and remains the centerpiece of the Tilghman football field at McRight Stadium.