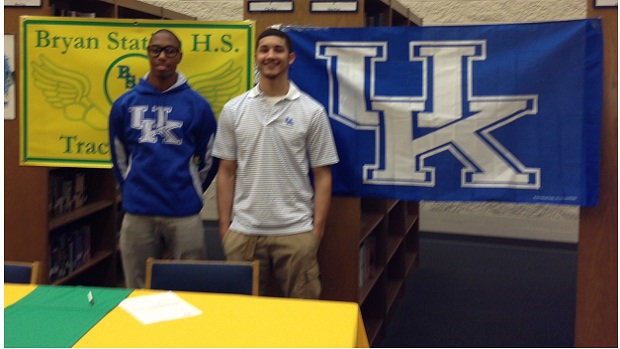 Both have started 2013 off well with Williams leading the state in the Triple Jump and Long Jump.  McLimore in second overall in the 60m Hurdles statewide.